Celebrating over 80 years in the beer business.

In 1933, Frank Wilsbach started the business in a small uptown Harrisburg garage. It all started with Ballantine and then added a well-known supplier, Anheuser-Busch, in 1934. Realizing the need for more space, Wilsbach built a warehouse on 7th Street in Harrisburg. In 1959, Frank Wilsbach died, leaving the business to his wife, Bea. She appointed Harold Sourbeer to the president position and Bob Paul as vice-president. Up-and-coming supplier, Stroh’s Brewery, was added to the portfolio in the late 1960’s giving Wilsbach a strong base to grow the business.

As sales increased, space once again became an issue and it was time to build again. In 1972, Wilsbach Distributors, Inc. moved to Linglestown Road in Harrisburg. The Sourbeer family purchased the business in 1988 and continues to run the business today. With continued growth and the need for expansion, Wilsbach built our current facility in Harrisburg off I-83 in Susquehanna Township in 1999. Our portfolio continues to grow significantly, and we currently partner with over 45+ suppliers and represent the finest beverages from around the World.

Our mission is to increase our share of the beverage business, be a leader in the direct store delivery system, and continue to seek ways to diversify our total business.

The vision of Wilsbach Distributors is to profitably operate a dynamic, growing and progressive beverage distribution company within the framework of high ethical standards of conduct and become central PA’s #1 malt beverage distributor. 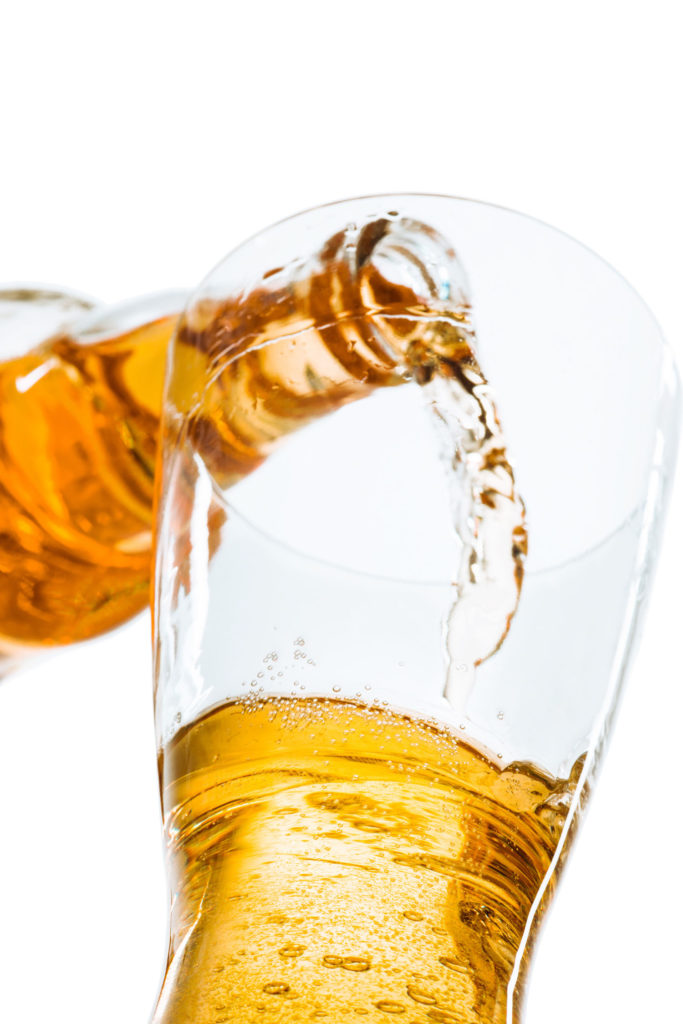 Wilsbach Distributors, Inc. believes it is imperative to fully train our employees in order to provide the best possible service to our customers and our suppliers. Whether it be through training sessions conducted at Wilsbach Distributors or courses taken online, the training programs at Wilsbach Distributors educates our sales staff to support our customers in growing their business in this complex industry. Employees have been trained in personal development, communicating effectively, cross-cultural diversity, beer styles and ancestry, maintaining draft systems, customer service, retailer profitability and many other trainings related to your business. All members of our sales team have been trained and certified as Cicerone Certified Beer Servers. They are also trained in the PLCB’s Responsible Alcohol Management Program and recertified every two years.